Two major gameplay issues are in the crosshairs of the next patch!

F1 Manager 2022 is still going through the growing pains of a new franchise, and after a tricky month Frontier is back with more news about updates.

Following Update 1.10 released just two weeks ago, we have more information about the next patch for the entertaining management sim.

While the major points of Update 1.10 being bug fixes and car models, the next update will take aim at the racing. The target will be two bugbears of the F1 Manager community: DRS and unlapping.

In their latest post, Frontier has stated that "The team have continued their focus on improvements to the game and this update will address the effect of DRS in races, and cars not unlapping - both under the Safety Car and in normal race conditions."

DRS has been ultra-powerful in F1 Manager, creating long trains and making it tough for tyre strategies to play out fully.

The unlapping issues have been particularly frustrating for those managing backmarkers, where the chance of points have been scuppered rather than aided by late safety cars.

When will the patch arrive?

Frontier, as expected, has not provided a specific date for this patch.

Instead, they have stated that the update is planned to roll out in early December.

With December starting on a Thursday, that means we may not get the update until around Tuesday 6 December. That's just our speculation though! 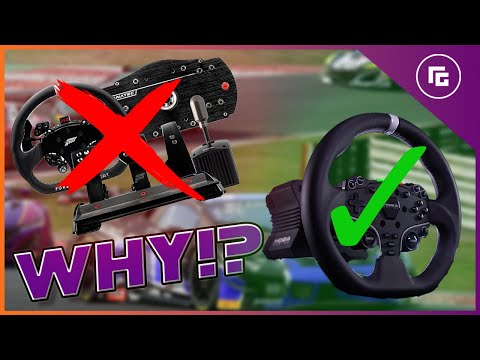 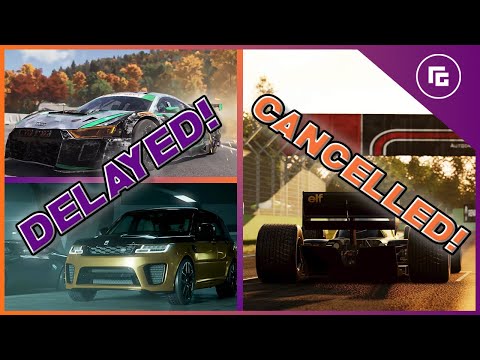 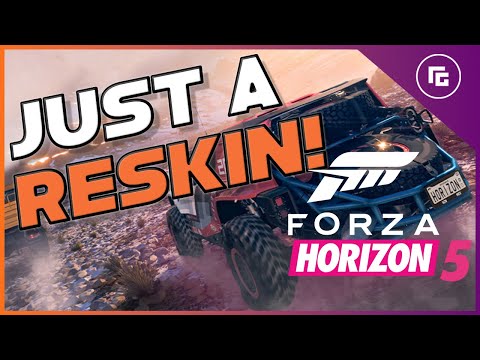