How Codemasters has dealt with porpoising in F1 22

Codemasters has done what Mercedes so wishes it could, and removed porpoising entirely!

Formula 1 entered a new era of car design in 2022, and some teams have not got it right but how is Codemasters dealing with porpoising in F1 22?

By removing it completely!

Codemasters Lead Handling Designer David Greco explains how F1 22 deals with the bouncing that some teams like Mercedes have struggled with this year.

We know from our interview with Senior Creative Director Lee Mather that porpoising isn't in F1 22. That means no endless bouncing down the final third of a long straight.

Some players have bemoaned this as a lack of authenticity, but in our opinion it is definitely the right move from Codemasters.

But how have they done it? YouTuber Alex Gillon sat down with David Greco to go over the changes. You can see his original interview here.

"We decided not to have porpoising." Says Greco in the interview. 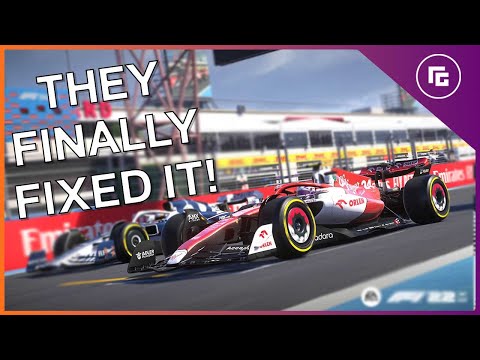 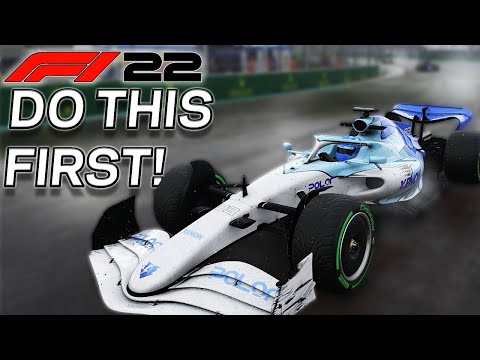 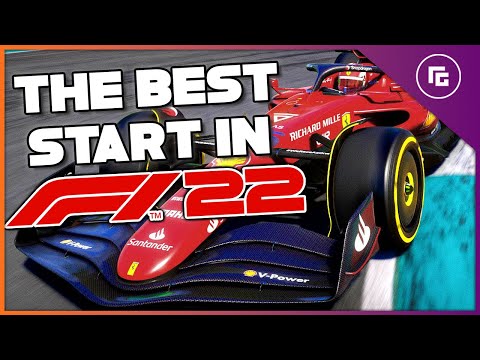 "The first thing the player would try to do is to get rid of it." Explains Greco. Introducing something in your handling that players will just struggle and fight against seems counter-intuitive for a game that wants to entertain as well as replicate the F1 season.

"I don't think for casual players that a default setup with porpoising would be something cool to have."

"It was a decision I and the physics [team] made to not allow it to happen."

So how are they preventing the car from bouncing along the straight? Greco explains.

"We just make it so the defuser doesn't stall." It's really an elegant solution, as it lets Codemasters' physics continue to work, but just prevents one side effect of the new car designs.

It's the sort of upgrade teams want, but can't just make happen in the real world!

Greco also explained that were it to be in the game at the start, that several seasons into Career Mode it could become a real problem, with cars that are faster and have even more downforce creating situations that catch both the AI and drivers unaware.

We've been able to get hands-on with F1 22, and players can expect a big change in feel and feedback over last year's game.

The new cars are heavier, with the wheels in particular providing a bulk of unsprung mass that really makes it feel cumbersome in slow corners especially.

Part of the big changes also mean you can't just throw the cars over kerbs now. That will make the car bottom out and cause problems. You can even beach these cars with their lower ride height as well.

There are likely to be tweaks between now and launch on 1 July, as well as post-release updates to keep the cars in line with the real performance levels of Formula 1. But right now the F1 22 cars are a joy to drive.