Gran Turismo 7: Cars we want to see in GT7

From single seaters to concepts, these are the cars we dream of driving in GT7.

We can’t wait for the release of Gran Turismo 7!

The accuracy of the physics model, the range of the circuits and the detail of the graphics are all important in a racing sim. The essence of any racing game though is the cars.

Gran Turismo has always prided itself on a large roster of cars available to race. GT7 will be no different, but which cars do we want to see included that aren’t available in GT Sport? Here are five of our picks!

A concept car that was recently revealed that would be amazing to include in GT7 would be the Mercedes Vision EQS. This futuristic electric car was unveiled via the video below:

Aside from this being an electric car, technical specifications for the EQS are currently unknown. Although, if Polyphony and Sony could obtain the licencing for the EQS, (something that’s very possible given Lewis Hamilton’s past involvement with GT) we could see it in GT7.

You’d have to think that with Hamilton promoting the EQS, that it would also be quick, especially when it comes to getting off the line.

Concept cars are nothing new to GT, either. GT5, for example, featured the incredible Red Bull X2010 with a promotional video that featured Sebastian Vettel.

Despite how bonkers Pagani cars are, there were only two featured in GT Sport. The Huayra was one of the two Paganis in Sport, but there was a variation of this car that was released last year that we want to see in GT7.

Named after the famous Italian track, only five Huayra Imola’s were produced and with how high-performance they are, it’s little wonder why.

With an engine that produces over 800 bhp and a total weight of just 1,200 kg, it’d be one of the fastest cars in the game.

With only five in the world too, the chances of any GT player ever owning one of these beasts is next to none. That’s the beauty of racing sims, you can race any car on any track in the world, no matter how unrealistic that scenario is.

The Aston Martin DB5 is one of the most beautiful cars ever made and has become synonymous with James Bond, someone who has no shortage of incredible motors to choose from.

Being made in the 1960s, the DB5 won’t be the fastest car in your garage, but it’s a joy to drive. With there being a new James Bond film on the horizon too, there’s a chance for some sort of sponsorship deal.

However, MGM have usually worked with Forza on projects like this, GT preferring to work with racing organisations.

Gran Turismo has always been about pushing the boundaries of reality in a video game setting. It’d make sense for there to be the world’s fastest road car (in a straight line, at least) to be in GT7.

Powering down the Nordschleife’s back straight at over 300 mph would be as thrilling as it is terrifying. The Chiron is also a beautiful car and one that’s a real challenge to round the corners in thanks to its over 1,500 bhp W16 engine.

This is more of a dream entry on this list rather than reality, but we won’t be the only ones wanting this car in GT.

With Formula 1 having their own official game, getting any of the cars which ran in the pinnacle of motorsport into GT will be extremely difficult.

If that is to happen though, it would be for a team which no longer exists in F1, such as Brabham. The BT46 was Brabham’s entry for the 1978 season but it’s the “B” variant that we’re most interested in.

The reason for our interest is in relation to the car’s unique design and its nickname, the “Fancar”. In search of more downforce, Brabham’s designers bolted a fan to the rear of the car.

It worked immeasurably well and the BT46 became the fastest car in the world overnight.

The BT46B only ran one race but it entered petrolhead folklore in the process and would be a worthy addition to the GT car range.

There is currently no official release date for Gran Turismo 7. 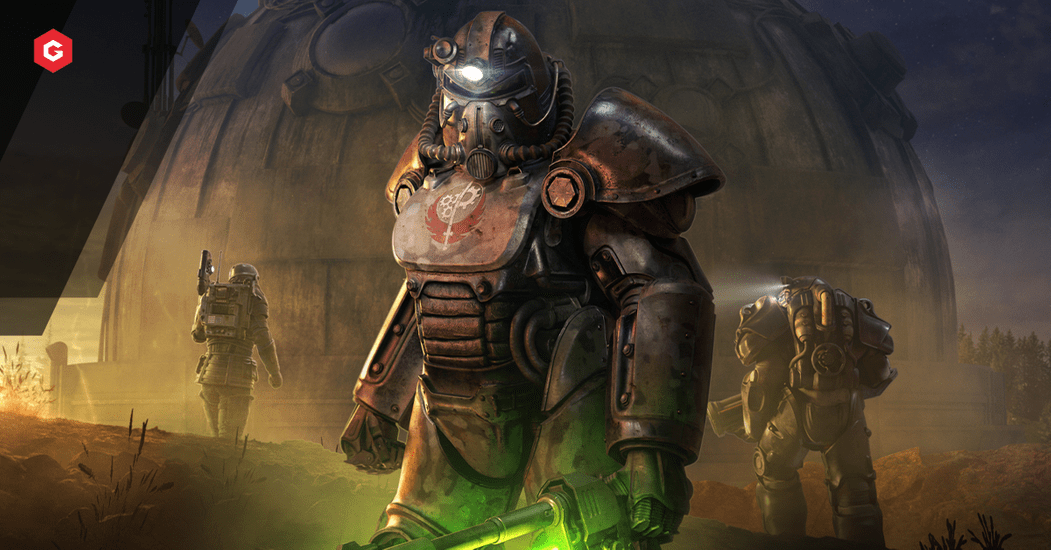 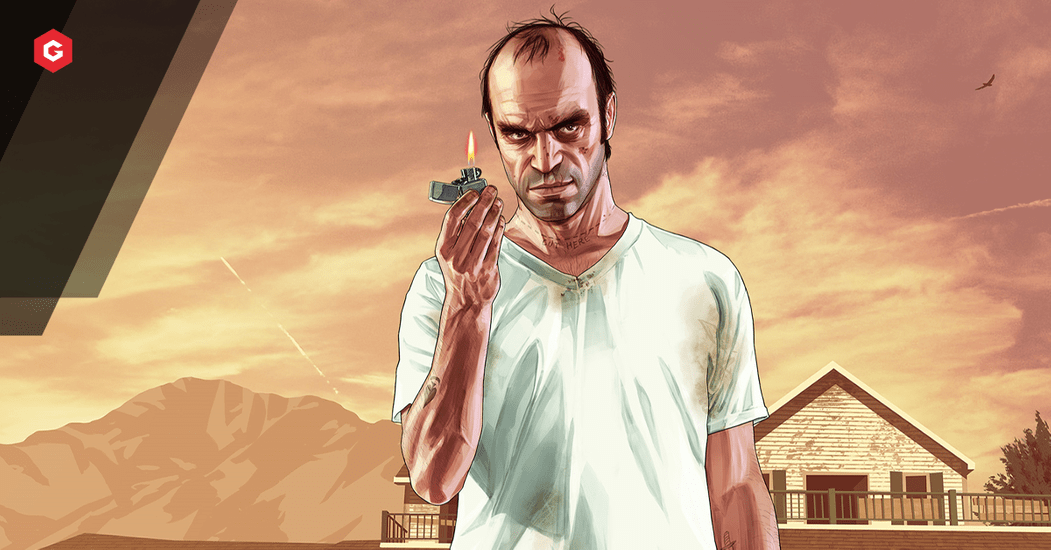 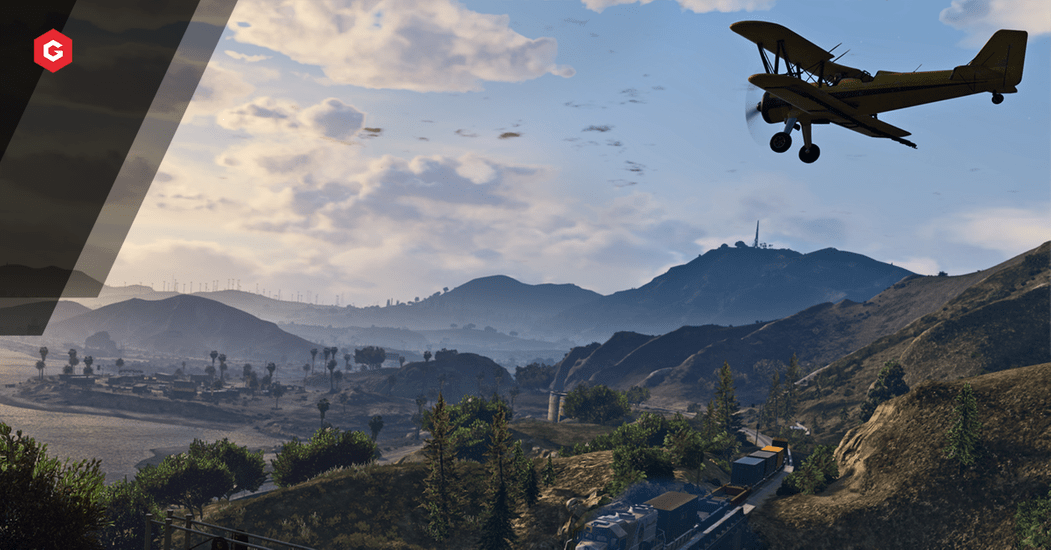 If you’re playing solo or with just one other person, the best way to… 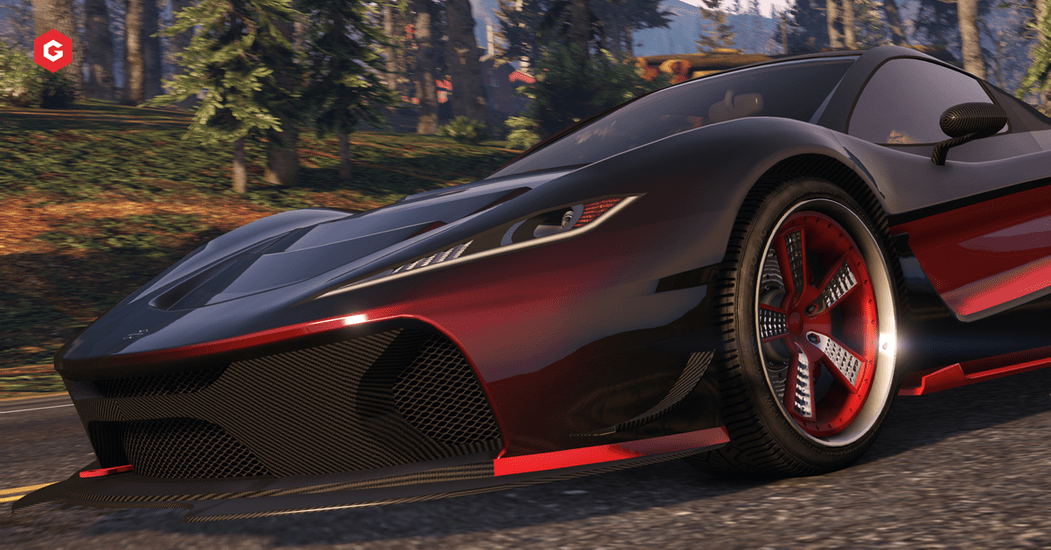 Depending on what kind of player you are, half the fun of GTA Online… 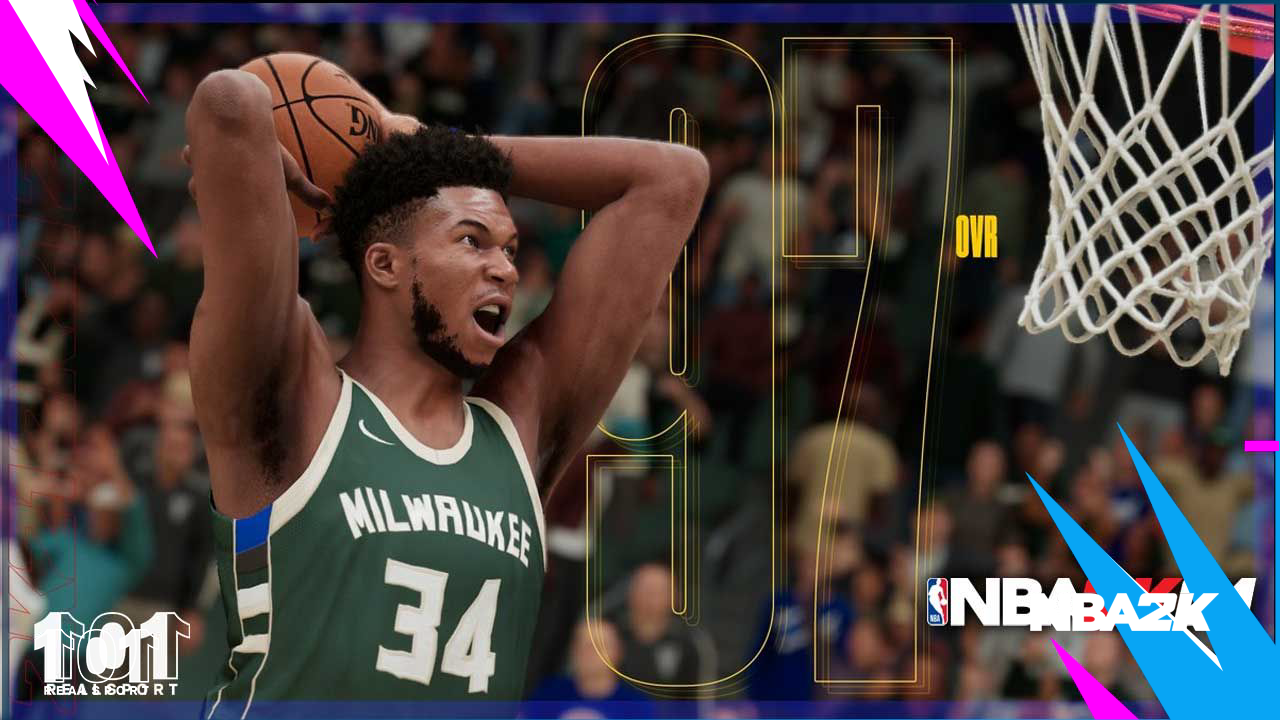 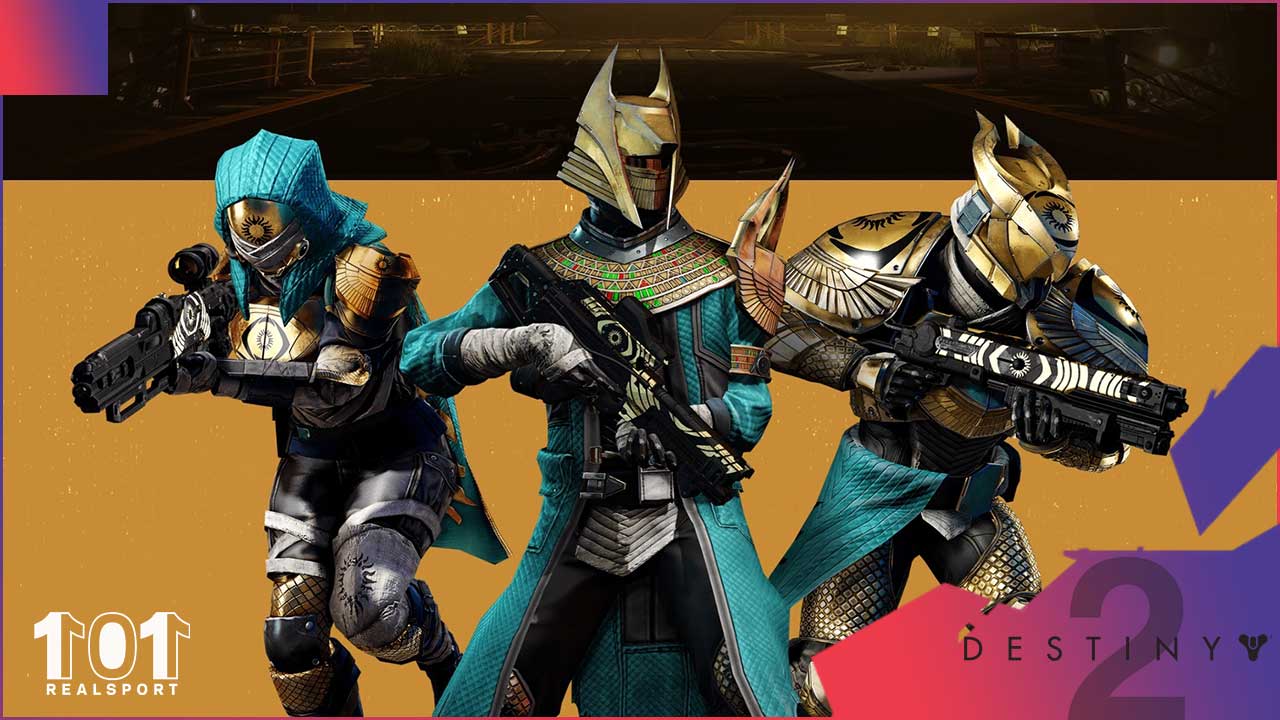 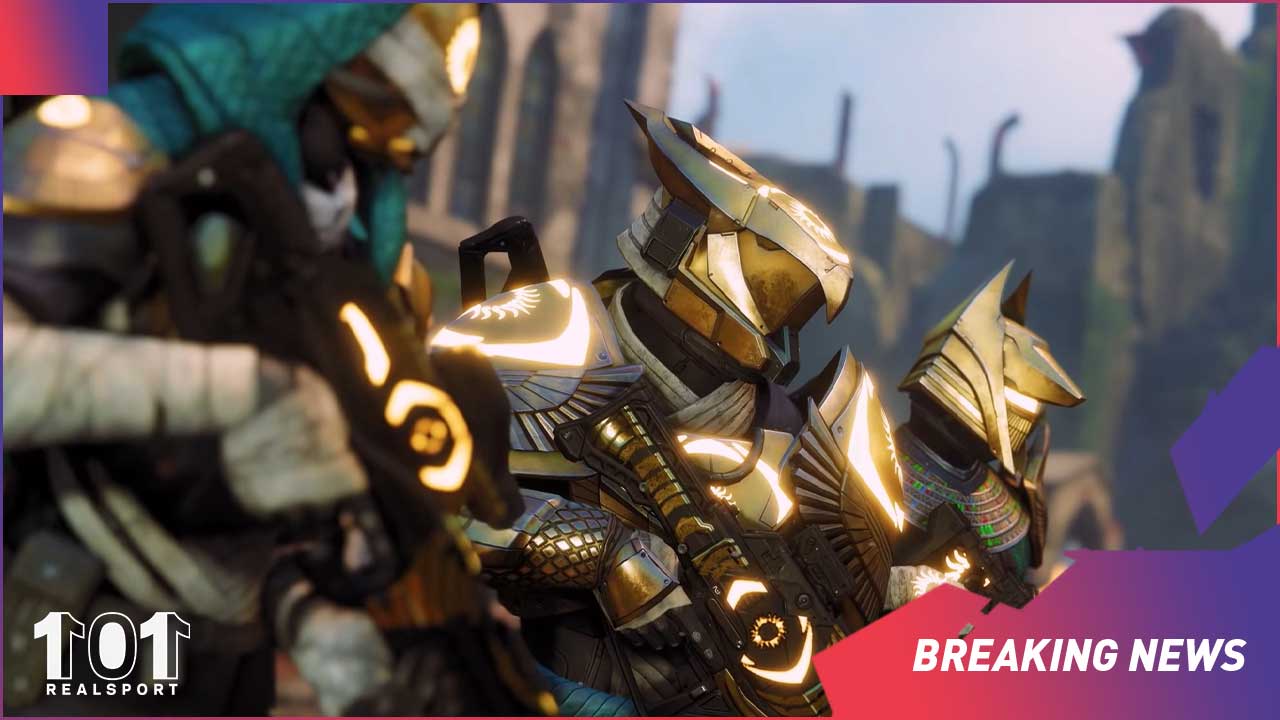 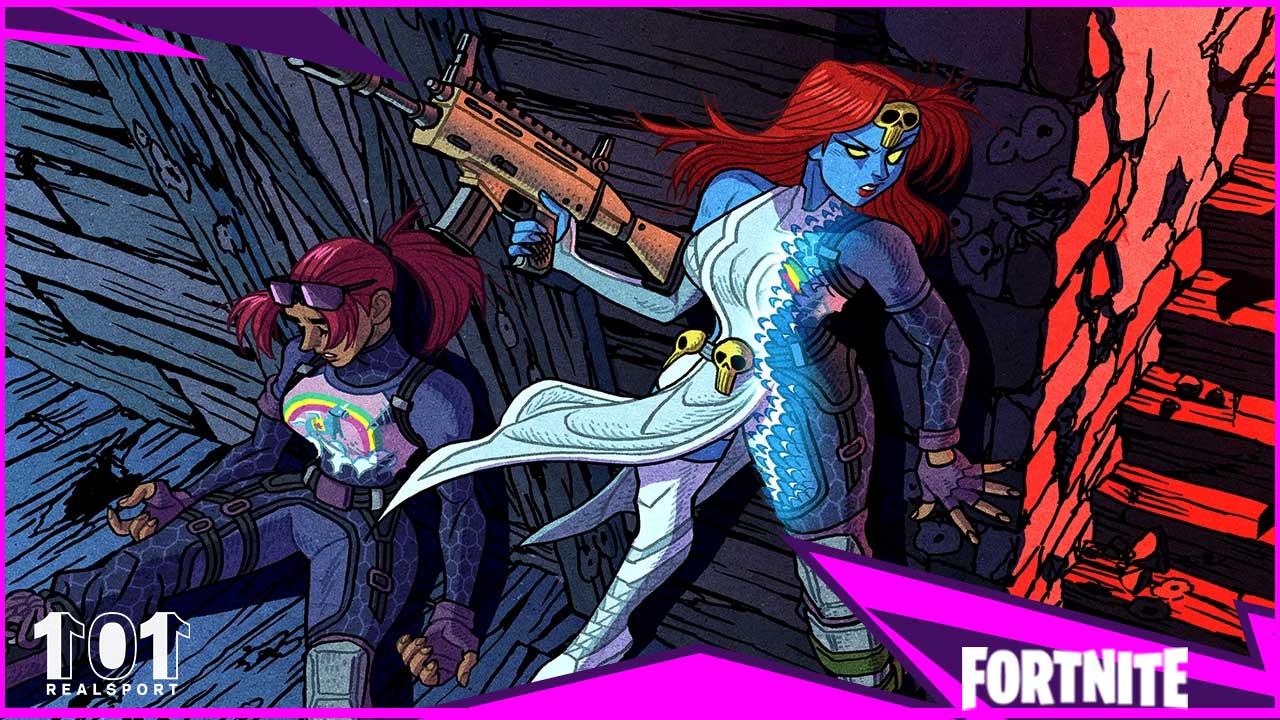 Grab your capes, it's time to become a superhero in Fortnite's returning LTM game…

Grab your capes, it's time to become a superhero in Fortnite's returning LTM game…

If you’re playing solo or with just one other person, the best way to…

Depending on what kind of player you are, half the fun of GTA Online…

28 November 2020
© 2020 Gfinity. Trademarks and brands are the property of their respective owners.