There is a whole world just waiting out there for racers. Be sure to jump in and try these beauties.

Subscription services have taken over the entertainment world, but what are the best racing games on Xbox Game Pass?

Xbox Game Pass has revolutionised gaming for Xbox players, giving them access to hundreds of games for one low monthly price.

With over 25 million subscribers making use of Game Pass worldwide, it can't be overstated how huge this service is. Players on Xbox One, Series X|S and even PC can all make full use of Xbox Game Pass.

Within the massive gaming library there are several racing titles, but which ones are best? Let's take a look!

For the racing game fans out there who love to drive down scenic routes and take in the sights, Forza Horizon 5 is the title for you.

Playground Games manages to beautifully blend high-octane racing and relaxing, stunning scenery into the perfect game. It is an absolute gem of a racing game to pick up on the Xbox Game Pass.

From the realistic approach with collecting real-life cars, to the fantastic feature of changing seasons. This game is perfect for newcomers and experts alike.

There is just so much to do in this awesome title. Whether you are searching for classic cars in rundown barns or racing against not only cars but trains and boats too, you'll never run out of exciting things to do.

Collecting cars and exploring a stunning open map are always positives in a racing game, and Forza Horizon 5 executes both perfectly.

When Burnout Paradise was first released back in 2008, we were all blown away by its approach to open-world gameplay. Whilst not having any real-life cars within the game to admire, it manages to divert its focus away from realism to what we all love Burnout for; Crashing. However, despite it being a classic, it was outdated, so EA did the right thing and remastered the entire game.

Gone were the sub-par graphics. The remastered version introduced us all to a stunning Paradise city that gleamed with sunshine and mayhem. This game is just fun. The chaotic nature of Paradise City pulls gamers in and keeps them hooked. If you have never played burnout before, hop onto the game pass now and download Paradise. You're missing out!

The multiplayer side of things is just as fun as the single-player game. Who doesn't enjoy trying to wreck their friend's cars in an all-out war? With EA Play being an add-on to the game pass, it is easy to go and find Burnout. It's an exhilarating experience.

The title of the game gives it away. Wreckfest is absolute carnage. It's all about bending the rules of conventional racing and it takes contact racing to another level.

Released four years ago, this Underrated gem has been a smash hit ever since it became available on the Xbox Game Pass. If you love the tension in a race, then you'll love Wreckfest. Mixing tense races with over-the-top crashes, Wreckfest is a chaotic race to the finish line.

The game features an abundance of customisation and gives you the option to race in both demolition derbies and conventional track events. Upgrading your vehicle as the game goes on is a vital feature as you will want your car to withstand every crash you have.

Wreckfest is an absolutely bonkers title that gives you absurdly fun races and fantastic updated graphics, so why not get it on the game pass? 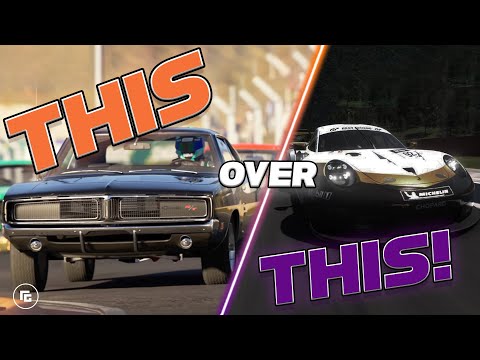 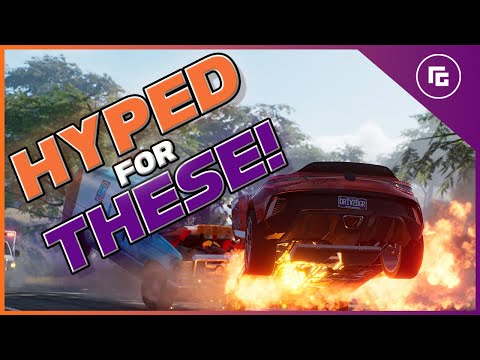 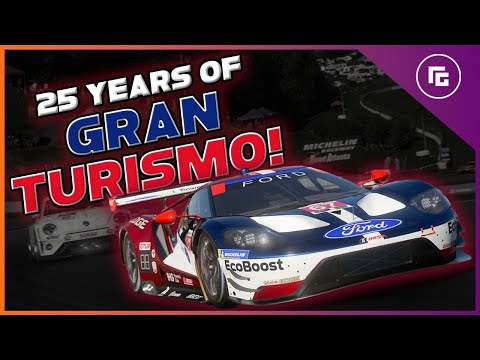 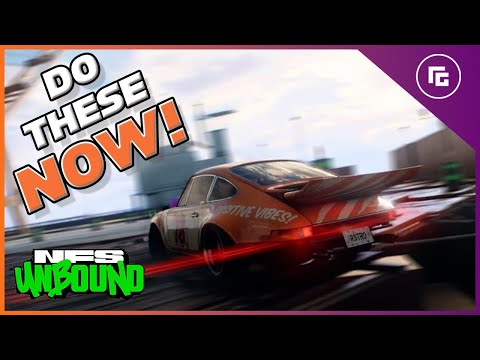 You can get yourself in the right mood ahead of Need for Speed Unbound's release date with Hot Pursuit Remastered. This is a 2020 Xbox One remaster for a 2010 game and has aged beautifully.

Despite the original being 12 years old now, the graphics and presentation are as good as a current-gen title. We still believe this is the last great Need for Speed game and something for Unbound to aim for.

While you can't free roam, the sense of progression is fantastic here. Unlike most NFS titles as well, you can play as both racers and the police.

The different challenges and tools you have as the cops and robbers adds a whole new element to the experience.